I have had the pleasure of working with Whitney for over a year and a half. During that time, it was so much fun to witness her anticipation of getting engaged and then sharing in the excitement of planning a wedding, especially all of the fun details Whitney had up her sleeve! But, more importantly, I had the incredible opportunity to see the amazing love shared between two people.

The wedding was held at Walnut Grove in Moorpark, CA, near a pumpkin patch! Her wedding was so unique, but so her at the same time! 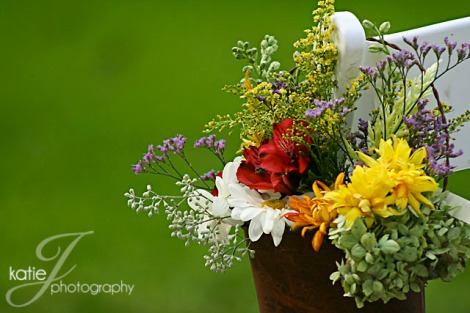 Aren’t these little guys so adorable?

This is one of the best, but often missed by most wedding guests, moments…the first time the groom sees his beautiful bride walking down the aisle. I’ve made it a habit to watch the groom while all eyes are on the bride. It’s so neat to see their faces and how much emotion they really do have! 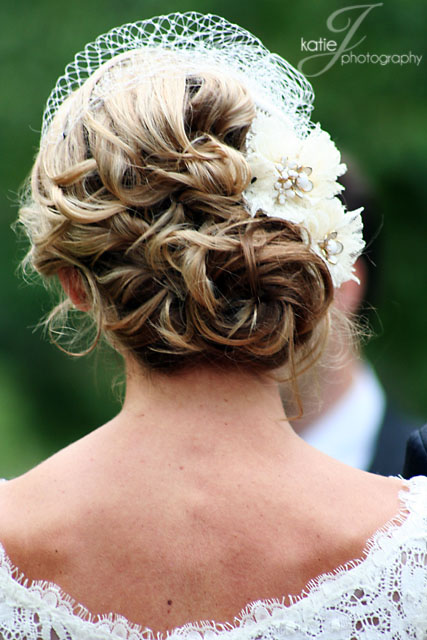 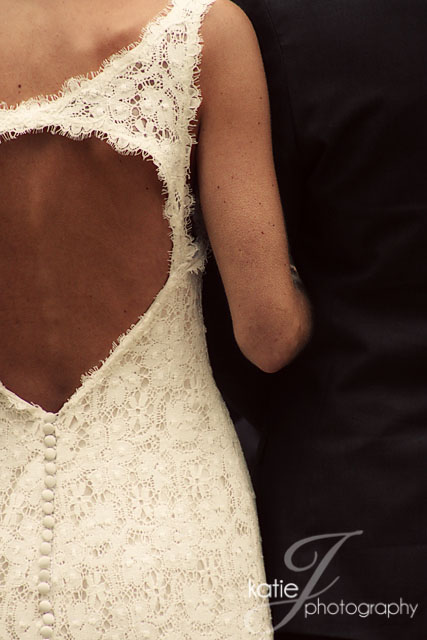 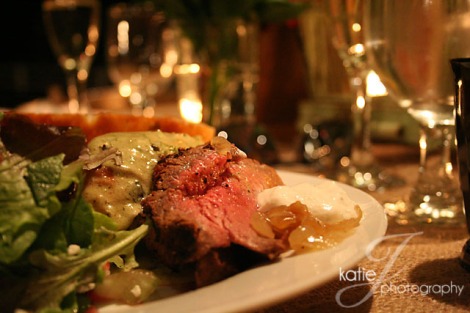 Let me tell you about this dessert bar…YUMMM!!! Instead of cake, they served mini desserts, including mini apple pies that were to die for. I think I ate 5 or 6 myself!

Thanks Mark & Whitney for letting me be part of your special day in so many ways! It’s been such a privilege to see your relationship blossom and grow over the past 18 months. I know God has some incredible plans for you, both as individuals and as a couple!

From headshots and birthday celebrations to family portraits and weddings, KatieJ Photography provides photographic coverage of all of your life’s most important moments and milestones.

We also offer workshops for beginning and intermediate photographers.

Fine art photography prints by Katie are available in a variety of sizes.